There are really only two paths in economics: Moral and Amoral. That’s it. Either economies are governed by a system of morals, or they’re not. That’s all there is to it. Basically, economics is just morality (or lack thereof) by another name. There’s really nothing all that complicated about it. Either we have a moral […]

Something very strange is happening in the world of traditional Catholicism, and I think I know where it’s coming from, but rather than point fingers, I’m just going to explain myself and my position for what it is. Let me finish, then call me what you like. Some very prominent traditional Catholics, who I deeply […] 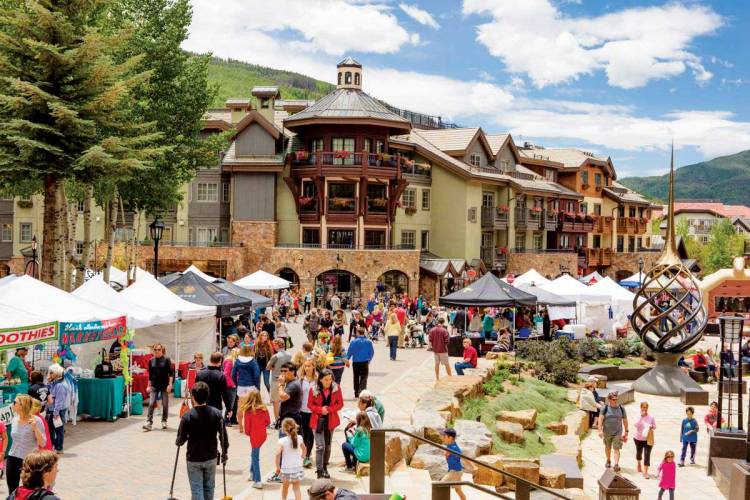 As a Faithful Catholic, I take the traditional Catholic teaching on economics seriously, starting with Rerum Novarum from Pope Leo XIII in 1891, and culminating (I believe) in Pope St. John Paul II’s centennial anniversary encyclical on Rerum Novarum with Centesimus Annus in 1991, followed with his epic teaching on life and family in Evangelium Vitae […]